On 28 May 2014 the United Nations cultural agency announced that it would establish a Lebanese-based observatory “to monitor and access the state of Syria’s cultural heritage” which the UN determined was “reaching the point of no return”.

The decision followed from UNESCOS’s Paris conference of the same week, “Rallying the International Community to Safeguard Syria’s Cultural Heritage”, which was attended by more than 120 participants from 22 countries. It also occurred a day after The Daily Beast published four exclusive photographs of the destruction of Jobar synagogue outside of Damascus.

For Jobar, the determination was of little comfort. Irina Bokova, the Directorate-General of UNESCO (the UN Educational, Scientific and Cultural Agency) did address the recent damage to the synagogue. “The destruction of one of the oldest synagogues in Syria is a new blow against its religious and cultural heritage,” she stated. “This synagogue bears witness to the cultural diversity of Syria’s history and the potential of peaceful coexistence among all communities in [Syria].” The synagogue also bore witness to a history of hatred which had seen the synagogue sacked during the Damascus Affair of 1840 and then as go-between in a Syria’s brutal civil war.

Jobar had been the victim of an on-going assault. At some point before the 25th of May, artillery fire brought more than two-thirds of the synagogue structure based on the four photographs (of which two were close-ups and all taken from the same vantage point, 180 degrees in either direction). But Jobar was not inscribed as one of the six World Heritage Sites in Syria. Nor could it claim the veneer of protection as one of the thousands of monuments within the Old City of Damascus. It sat two kilometres outside the city in one of the most contested battlefields in the conflict to date and was footsteps away from where chemical weapons had been touted.

During the summer of 2013 and extending through the autumn there had been a very heavy campaign by the regime to strike the Jobar-Qaboun industrial area north of the Tora river. This was very much publicised in a series of Russian-dubbed videos released by the Syrian state’s news network. Yet this battlefield was still a distance away from the synagogue which was closer to the southern bypass: the large highway to the East of the town and heading north East and South West. It appears to be the case that any fighting beyond the Tora river, the de-facto front line, was unrelated to Jobar’s plight. 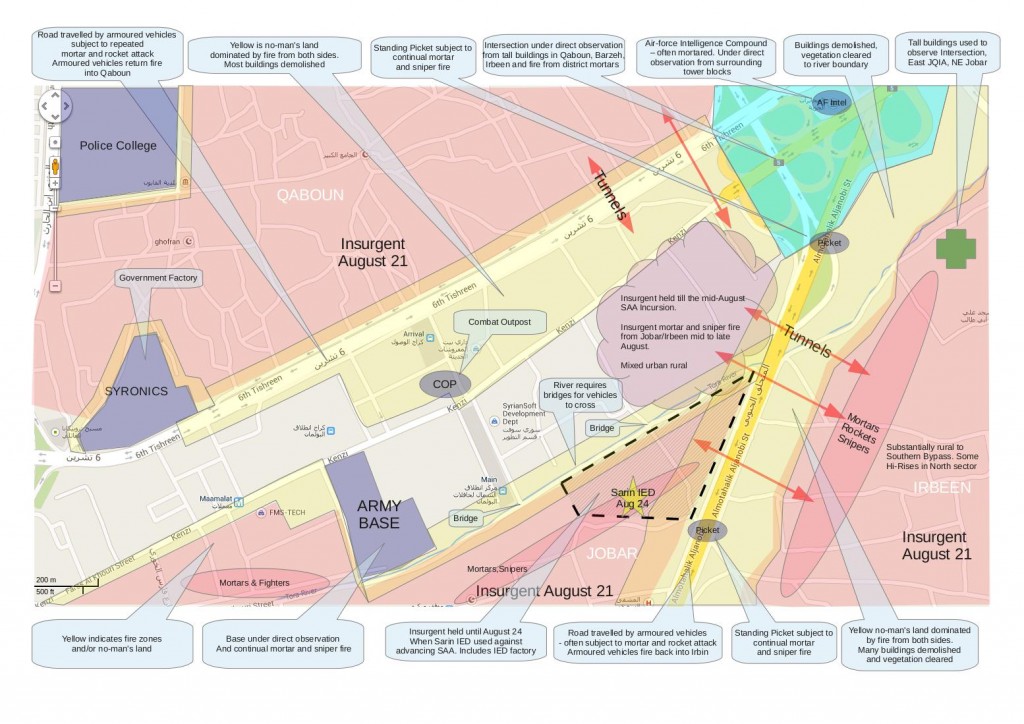 Whether Jobar fell on account of rebel occupation, collateral damage or a combination of both remains to be seen. Both parties, the opposition and the regime, defied the 1954 Convention for the Protection of Cultural Property in the Event of Armed Conflict. The former, had at some point, used the sacred site as a base. At the very least it had been occupied. (There is also evidence to show that some artefacts were removed at this time). At the other extreme, the regime had targeted the synagogue. With every shell the synagogue garnered more news as it became drawn into war of weaponry and words. 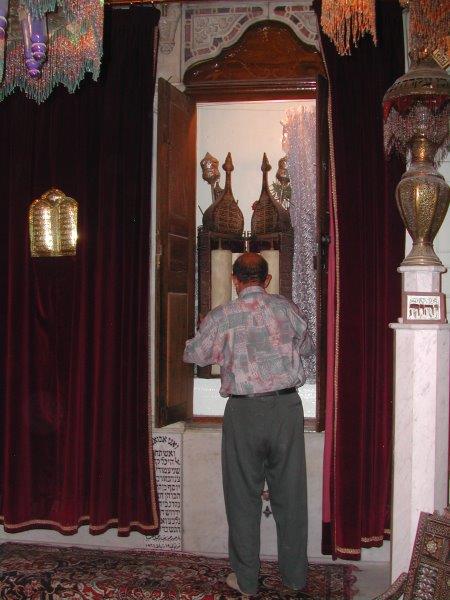 Jobar first entered the discourse of war in March 2013 when rebel and regime alike capitalised on the responses which ensued. For a synagogue which was without a community and had, for the majority of individuals, fallen into oblivion, it was credited with a 2000 heritage and a peerage unsupported by textual evidence.

The synagogue has not been the subject of recent scholarly investigation unlike the synagogues of Dura Europos, Apamea or Aleppo’s Banadara synagogue. Yet Jobar has had its admirers from famous Jewish itinerants such as Binyamin of Tudela to the English diarist Richard Pocoke, who writing in 1745, likened the synagogue to a “Greek church” and intimated that such were its origins as perceived by the locals. (Given the fact that the synagogue follows a tripartite form akin to a basilica with side wings and a central nave, such a belief is not unreasonable to an English eye).

Two hundred years later in the early part of 20th Century the collector and scholar David Solomon Sassoon swept through the synagogue’s doors and recorded at least two inscriptions associated with the prophet Elijah, the namesake of Jobar, the Eliahu Hanabi synagogue. Today there is renewed interest in the synagogue as the perceived resting place of the the 16th Century rabbinic sage Rabbi Samuel Elbaz-Abi-Hasira, of concern to Moroccan Jews.

That said, we do not even possess a floor plan of the synagogue, bearing in mind that the synagogue complex has already ceded territory to the neighbouring school. Such an exercise awaits and is hope that, when this can be conducted, the boundaries are not disputed. 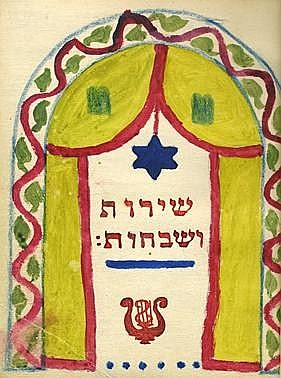 For now, questions remain as to the synagogue’s last days and whether the artefacts will endure or whether they will reach the illegal antiquities market. Equally for the more religiously inclined, there is the question of commemoration. Elijah is revered in all three Abrahamic faiths. The Catholic Church (the Carmelite order) celebrates a feast day in July after the prophet. How, now, should we respond to the desecration of a site associated with Elijah and the destruction of a synagogue where memory and catastrophe are woven together? Be it with fast, Damascene piyyutim (liturgical poetry) or scientific endeavours, Jobar must not be forgotten.

Adam Blitz is a Fellow of the Royal Anthropological Institute, London and a former Fulbright scholar. He maintains a blog on cultural heritage and its destruction at The Times of Israel https://blogs.timesofisrael.com/author/adam-blitz/ He will give a talk at 8 pm, “What’s Left of Syria’s Jewish Heritage on the 11 June at Hamsptead Gardens Suburb, London on behalf of Harif http://www.spiroark.org/events/999/what-s-left-of-syria-s-jewish-legacy-an-illustrated-talk-by-adam-blitz/

Lara’s Tongue: on Dura-Europos and the Digital Essay Ghosts of Apamea*